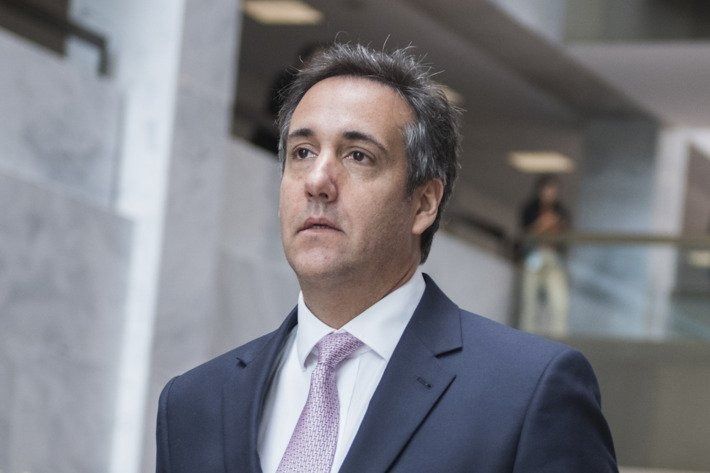 Michael Cohen Faces three years in Prison
(Image by forward.com)   Details   DMCA
Michael Cohen blamed President Trump for corrupting him before being sentenced Wednesday to three years in prison. Cohen — who once vowed that he’d “take a bullet for the president” — told the judge that Trump had led him “to choose a path of darkness over light.” “Time and again I felt it was my duty to cover up his dirty deeds rather than listen to my own voice.” “Today is the day I am getting my freedom back,” Cohen added. Cohen, 52, shook his head and shut his eyes as he learned his fate, while daughter Samatha Cohen gasped and wept. Cohen has until March 6 to report to prison.
Read the rest of the story HERE: