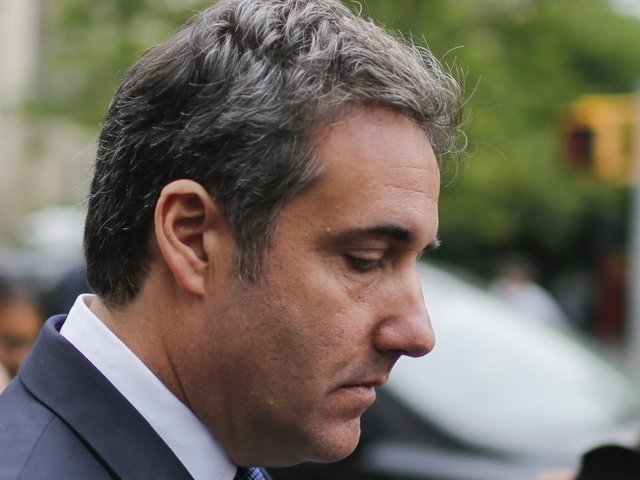 Michael Cohen
(Image by wxyz.com)   Details   DMCA
Special counsel Robert Mueller has reached a tentative deal with Michael Cohen, the former personal attorney and long-time fixer for President Donald Trump. Cohen is scheduled to appear in federal court in Manhattan on Thursday where he is expected to enter a guilty plea for misstatements to Congress in closed-door testimony last year about his contacts with Russians during the presidential campaign. Cohen once said that he would “take a bullet” for the president but has now come to regard Trump as dangerously unfit for the presidency, according to people close to Cohen.
Read the rest of the story HERE: