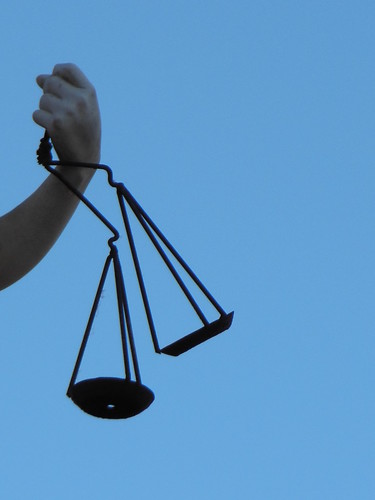 On Sept 25, 2018, Michael Avenatti released a sworn declaration from his client,  Julie Swetnick, who said she was drugged in approximately 1982, (and) "I became the victim of one of these 'gang' or 'train' rapes where Mark Judge and Brett Kavanaugh were present." Avenatti continues, "We demand an immediate FBI investigation into the allegations. Under no circumstances should Brett Kavanaugh be confirmed absent a full and complete investigation."