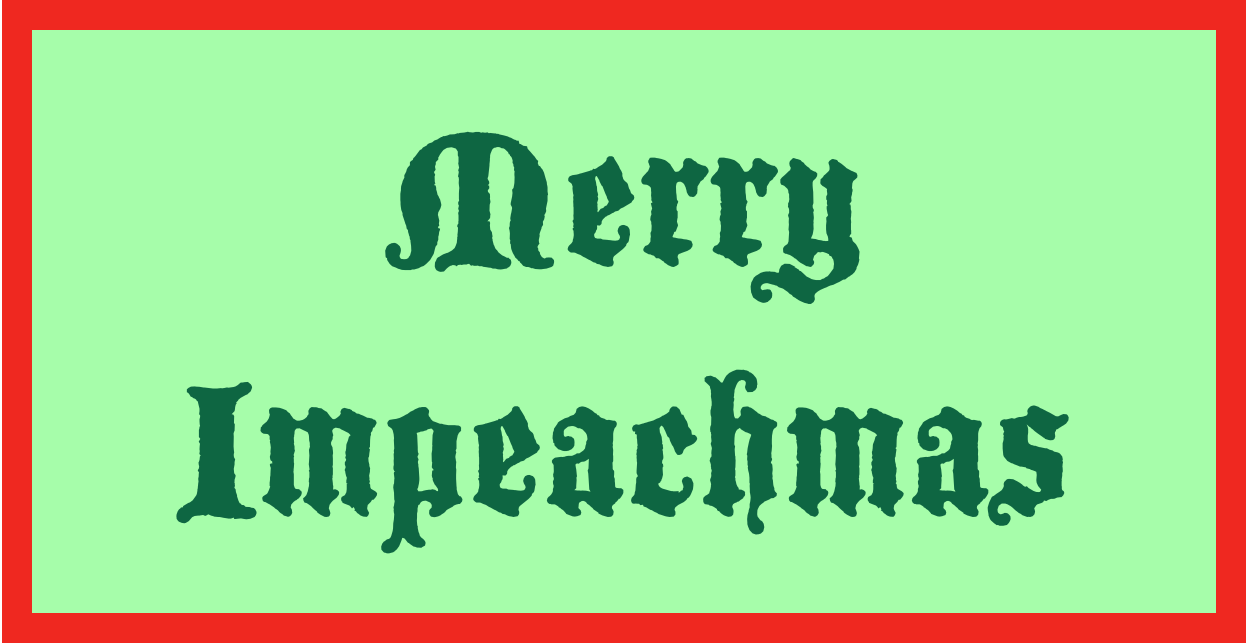 As lawmakers debate whether to impeach President Donald Trump, one voter is also weighing in – with a holiday display. Samantha Krerowicz put up a sign in her front yard that reads “Merry Impeachmas.” The sign is stirring up controversy in the Las Vegas neighborhood. A dozen eggs were thrown at her home earlier this week. Someone went as far as throwing a rock through Krerowicz’s window. “Sadly, I wasn’t shocked [about the shattered window]. I was upset. I still am,” Krerowicz said. “I don’t understand how anybody could think they have the right to do this.”