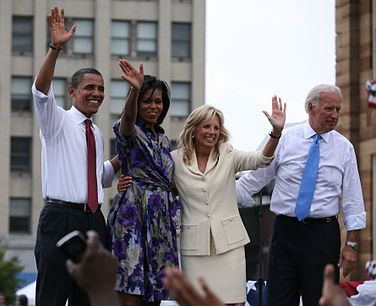 The 77-year-old Delawarean likes to paint himself as a man of modest means. “I entered as one of the poorest men in Congress, left one of the poorest men in government — in Congress and as vice-president,” Biden said during the Democratic presidential nomination process. And while that was technically true, since leaving the White House, he and his wife Jill have amassed a fortune of more than $16.7 million. For comparison, the median net worth of U.S. households is $97,300. His tax returns show that he received over $900,000 from the University of Pennsylvania in 2018 and 2019. “When I left the United States Senate, I became a professor,” at the Ivy League institution, he told the country in March. Yet records show he has not taught even a single class during his time.