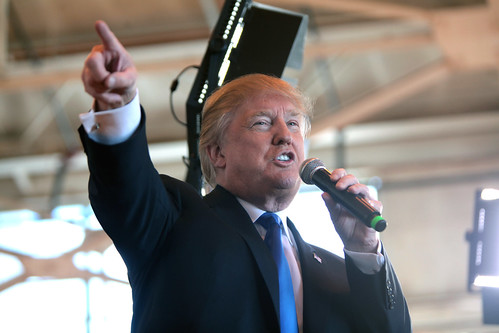 The Trump campaign and transition teams have been tight-lipped about their picks.

President-elect Donald Trump does not have the traditional cadre of Washington insiders and donors to build out his Cabinet, but his transition team has spent the past several months quietly building a short list of industry titans and conservative activists who could comprise one of the more eclectic and controversial presidential Cabinets in modern history.