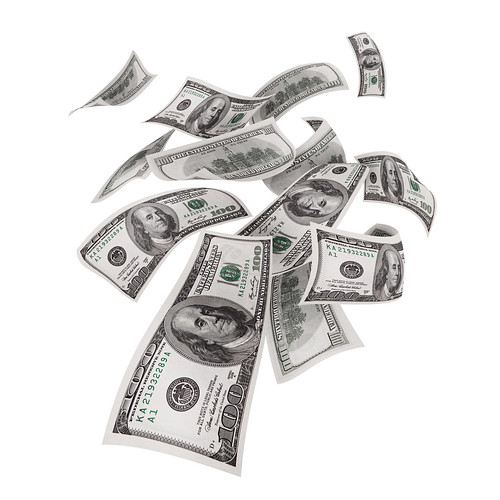 Israel’s three largest banks — Hapoalim Bank, Leumi Bank and Mizrahi Tefahot Bank — have all been ordered to pay record fines, which collectively are set to total over $1 billion, to the U.S. government after the banks were found to have actively colluded with thousands of wealthy Americans in massive tax-evasion schemes.

The scandal has garnered little attention in the United States. Similar revelations about other banks and offshore tax-evasion schemes — such as those contained within the Panama Papers — led to global protests and even the resignations of some world leaders.

A year after the probe, the U.S. State Department notably listed Israel as a “major money laundering country… whose financial institutions engage in currency transactions involving significant amounts of proceeds from international narcotics trafficking … or other serious crime.”