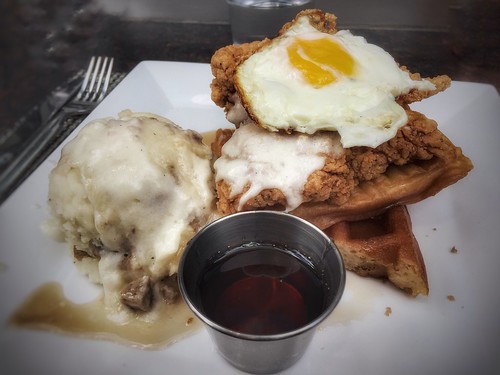 A new report, released today by Mighty Earth, shows toxins, from companies like Tyson Foods, are pouring into waterways, causing marine life to leave or die---

---manure and fertilizer pollution contaminating water from the Heartland to the Gulf. Much of this pollution comes from the vast quantities of corn and soy used to raise meat animals, and has caused one of the largest Dead Zones on record in the Gulf of Mexico this year.

Tyson Foods, stood out for its expansive footprint in all the regions suffering the worst pollution impacts from industrial meat and feed production. Tyson produces one out of every five pounds of meat produced in the United States, and owns brands like Jimmy Dean, Hillshire Farm, Ball Park, and Sara Lee, in addition to selling to fast food retailers like McDonalds.