The astounding statement that the contents of the national stockpile don’t belong to the states, seems exactly like the sort of statement that would have raised a thousand conservative conspiracy theories had it been voiced by Obama. But it’s not as if there aren’t some items being dispersed. As W aPo made clear earlier in the week, some red states are actually getting more supplies than they are requesting. What Trump has for the blue states currently at the heart of the storm is … disdain, sneers, and absolutely no promise to meet their needs. Trump is making it blindingly clear that he’s willing to punish governors who don’t kiss his ass, or states that didn’t support him at the poll, to the tune of tens of thousands dead. 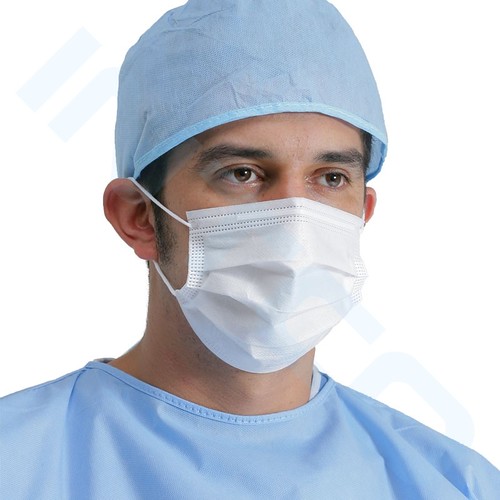 face_masks
(Image by paladiin)   Details   DMCA
Read the rest of the story HERE: