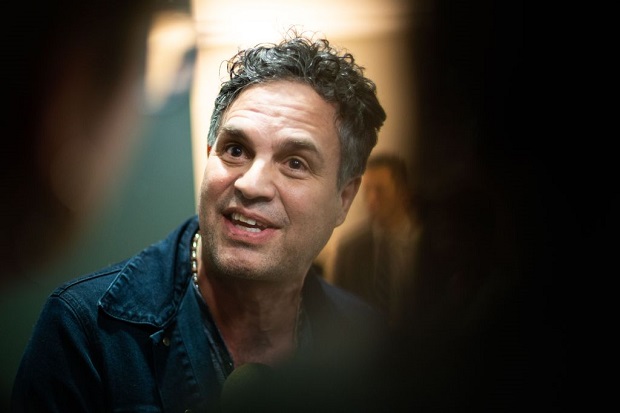 
That Bush deserves to be “brought to justice for the crimes of the Iraq War.” Ruffalo added that Bush’s alleged crimes include “American-led torture, Iraqi deaths and displacement, and the deep scars — emotional and otherwise — inflicted on our military that served Bush’s folly.”