The truth is that Manafort’s role in the Trump campaign was not “limited.” It was definitional. When Manafort was in charge of making sure that the Republican platform-writing process and convention went smoothly, the party suddenly became dramatically friendlier to Russia—to such an extent that the headline on an analysis piece published in The Washington Post just before the convention read: “Trump campaign guts GOP’s anti-Russia stance on Ukraine.”

There will be many attempts to deny and dissemble. But one thing is certain: Manafort definitely put one man in the West Wing of the White House (and the adjoining Eisenhower Executive Office Building): Mike Pence. 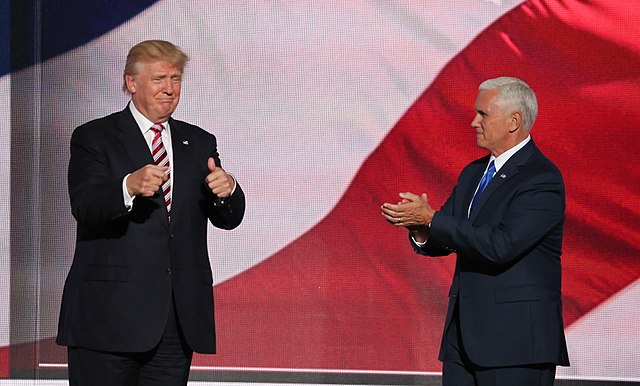