A Maryland man has been sentenced to one year in jail after he hosted two parties against the governor's COVID-19 large gathering orders, prosecutors said.

Following a bench trial, Shawn Marshall Myers, 42, was convicted of two counts of failure to comply with an emergency order, according to a Friday statement from the Charles County State’s Attorney's Office.

On March 22, officers responded to Myers' home in Hughesville for a report of a large party violating Gov. Larry Hogan's state of emergency and large gathering orders, prosecutors said. 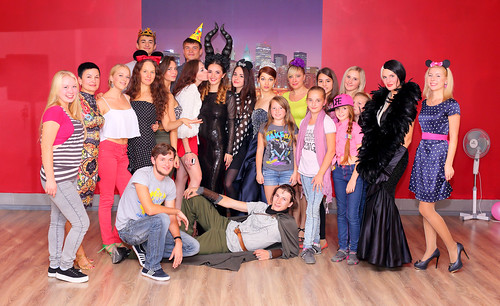 Party
(Image by be creator)   Details   DMCA
Read the rest of the story HERE: