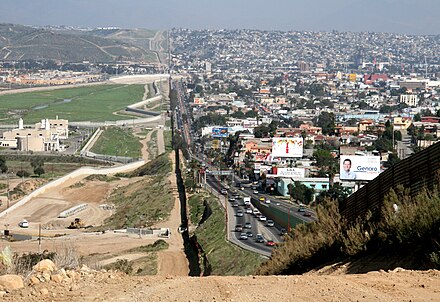 International drug cartels should be thanking us. The wall won't curb their business of smuggling and the Trump administration’s new immigration policies have turned what was formerly a minor sideline—kidnapping people for ransom—into a growth industry. 1000's of asylum seekers to whom the U.S. has refused entry are huddled in cardboard slums in Mexico’s border towns, vulnerable to human predators. Their relatives in the United States—the people they were trying to reach—will beg, borrow, or steal to pay the ransoms that  kidnappers in Mexico demand.

That, however, is just collateral damage in the land of the free. We treat asylum seekers as though they were an inferior variety of human being. They talk funny. They aren’t like us. And we treat the borderlands and its creatures with the same loyalty we showed the Kurds. After all, we are America. Behind our wall, we are great again.