The results of this study cannot be dismissed. It completely destroys the narrative that has been shoved down the throats of Americans for nearly two decades. What’s more, this study backs up thousands of other researchers, scientists, and engineers who have been pointing this out for years. 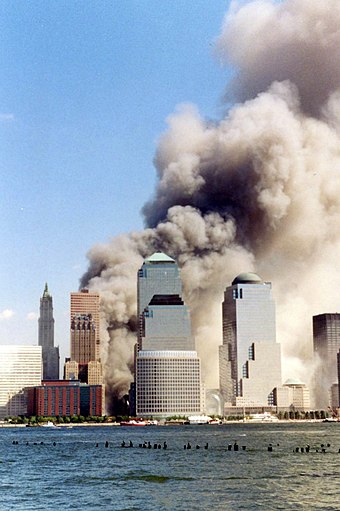