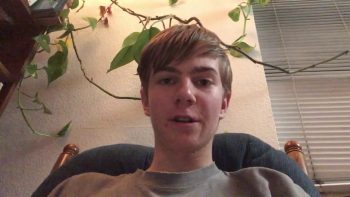 In February of last year, Mother Jones senior reporter and pro-war propagandist Shane Bauer publicly demanded for the popular blogging site Medium to ban anti-war journalists from its platform. Bauer, who tweeted that Medium should “reign in the garbage published on Syria by people like [Caitlin Johnstone]”, was unable to immediately get his authoritarian request fulfilled. Johnstone, the prominent anti-war blogger who Bauer wants to silence so badly, wrote right after Bauer’s tweet---