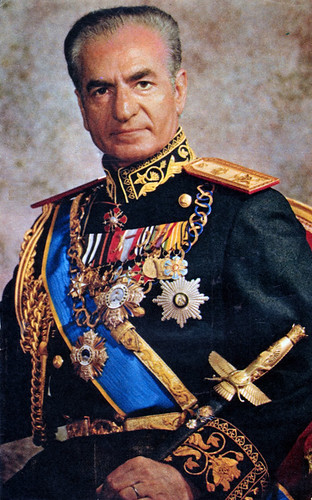 In 2013, the CIA officially fessed up and admitted to (1) bribing high Iranian government officials, (2) spreading defamatory anti-government propaganda, (3) hiring Tehran’s most brutal criminal gangs to riot in the streets and ultimately (4) orchestrating the 1953 coup d’état in Iran as an act of U.S. foreign policy planned and approved by the highest levels of government.

But not a peep from Great Britain—MI6 spy named Norman Darbyshire, who actually revealed his—and Britain’s—complicity in the Iranian coup during a 1985 BBC documentary called End of Empire. But his incriminating testimony was mysteriously edited out---

--- agent Darbyshire’s lost interview has now resurfaced in numerous independent locations and has been reenacted, prominently, in this new documentary.