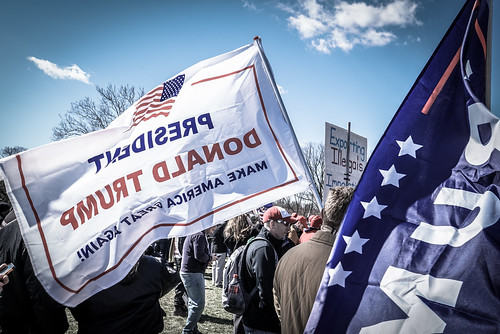 Individuals with weaker emotional abilities — particularly emotional understanding and management — tended to score higher on a measure of right-wing authoritarianism and social dominance orientation. Right-wing authoritarianism is a personality trait that describes the tendency to submit to political authority and be hostile towards other groups, while social dominance orientation is a measure of a person’s preference for inequality among social groups. Those with lower emotional and cognitive abilities were also more likely to agree with blatantly prejudiced statements such as “The White race is superior to all other races.” The study, “The Relationship Between Emotional Abilities and Right-Wing and Prejudiced Attitudes“, was authored by Alain Van Hiel, Jonas De keersmaecker, Emma Onraet, Tessa Haesevoets, Arne Roets, and Johnny R. J. Fontaine.