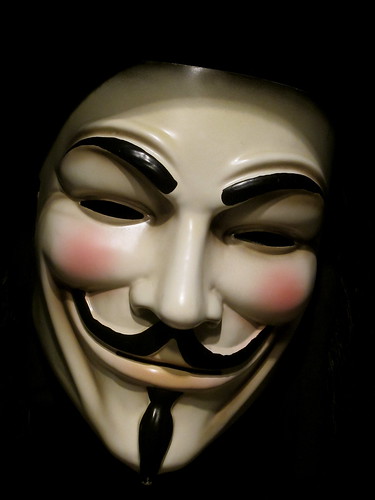 We are legion
(Image by edans)   Details   DMCA

America's ruling elite know they have lost the consent of the governed. There is no more pretense. The Deep State has blown its cover in a naked display of raw power to defend the status quo at any cost. Those who comprise it -- politicians, financiers, apparatchiks, media and deceitful intellectuals -- are flagrantly telling Americans not to delude themselves this is an election. It is a selection. Do as you are told.

Indeed, Americans have never elected their president. They merely express their preference to an electoral college of 538 'electors' who are not obligated to vote the people's choice. This archaic system was devised 229 years ago. Planted in it was the seed of democracy's self-destruction whose time has come.


Go To Commenting
The views expressed herein are the sole responsibility of the author and do not necessarily reflect those of this website or its editors.