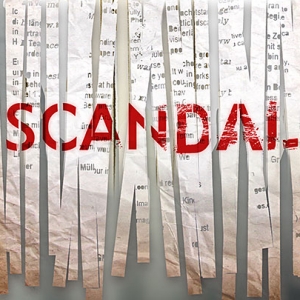 "While the subprime mortgage crisis remains the epitome of what occurs when greed and corruption go unchecked,experts and observers warn that a new economic scandal is taking shape.  The federal government spent more than $3.3 billion over the past two decades on the creation and maintenance of the charter school industry." Business Insider" observed that evidence supports the theory that charter schools are America’s new subprime mortgages; Inspector General (OIG) released the results of a damning audit.  In most states, charters have little or no oversight, even though they are funded by taxpayers. With more than 6,700 charter schools spread across 42 states and DC, fraudulent activities associated with the publicly funded, but privately owned, charter school industry have become the fodder for almost daily news stories. Charters have gone to court to fight public audits."