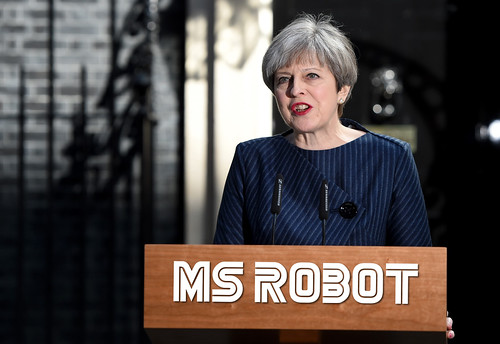 Alex Lantier writes: "Over the weekend, war tensions in Europe continued to rise as UK authorities escalated accusations that Moscow poisoned British spy Sergei Skripal and his daughter, Julia. UK and NATO authorities issued a barrage of political and military threats at Russia, a major nuclear-armed power, without providing a shred of tangible evidence to support their allegations....

"The groundless, trumped-up character of London’s charges against Moscow in the Skripal case, as well as the deep inter-imperialist tensions underlying the anti-Russian campaign, both emerged in the extraordinary remarks of Sigmar Gabriel last week in Die Welt. Having just been removed from his post as foreign minister as the new Grand Coalition government was assembled, he launched a bitter tirade against London’s handling of the Skripal case."