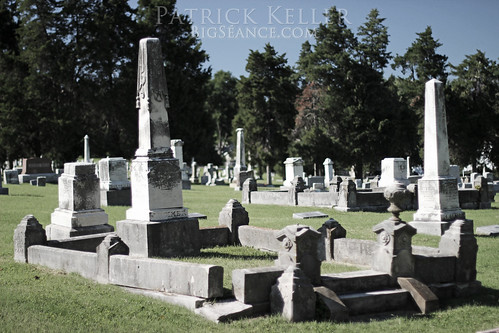 The 18-month drop was the steepest decline since World War II, according to federal statistics.

An American child born today, if they hypothetically lived their entire life under the conditions of 2020, would be expected to live 77.3 years, down from 78.8 in 2019. It’s the lowest life expectancy since 2003, according to the National Center for Health Statistics, the agency that released the figures and a part of the Centers for Disease Control and Prevention.