The former studio head told me, “In staff meetings, in writers’ rooms, in casting sessions, how you greet somebody in a restaurant, the language you use—every nuance has been impacted.” Unless someone’s father just died or you are best friends, no one is hugging anymore. “Unwanted hugs” featured in an apology issued by Pixar’s John Lasseter and, unforgettably, in the details that emerged about his behavior. (“He was inappropriate with the fairies,” hugging them too long, a former Pixar executive told.) Cathy Schulman, an Oscar-winning producer and the president of the advocacy group Women in Film, said that lately, when she walks into a man’s office and tries to close the door, he objects. “It’s happened at least ten times in the past two months,” she told me. 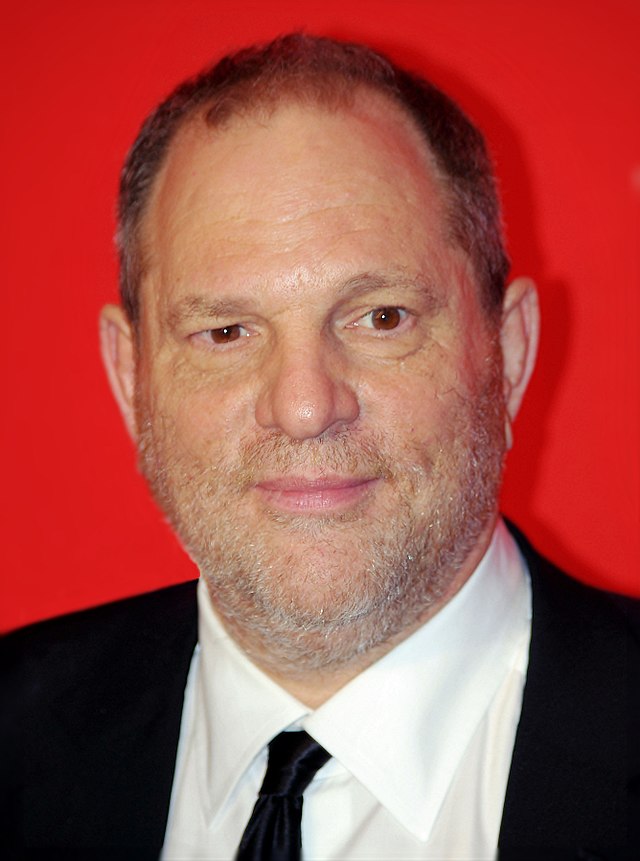