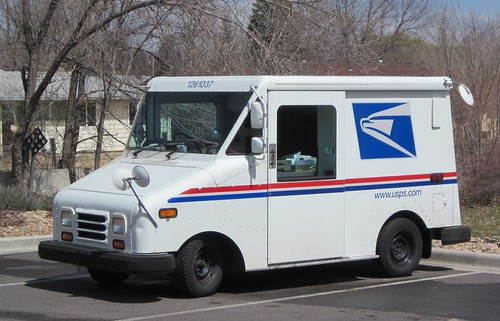 Two mail carriers told ProPublica they have been pressured to stay on their routes despite showing symptoms of COVID-19. One of the workers, in Denver, says he had to keep delivering mail for days while he awaited a doctor’s note. He says the route includes many locations where there are elderly and immunocompromised residents. In the other case, a letter carrier in the Northwest says he is still delivering mail even after a nurse told him he likely has coronavirus. Ten letter carriers also told ProPublica that they’ve been given little or no hand sanitizer even though they have little opportunity to wash their hands on their routes.