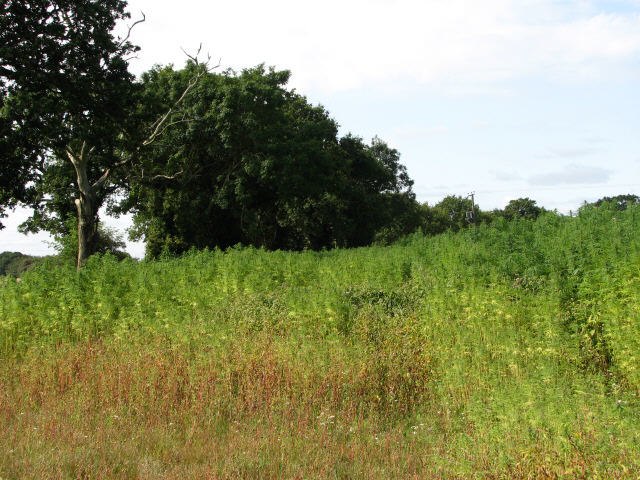 Industrial hemp is one step closer to being removed from the controlled substance list, thanks to a vote from the U.S. Senate. That could be a major game changer for farmers across the nation. The language of the Farm Bill would allow for legal cultivation, processing and sale of industrial hemp. The bill passed in the Senate late Thursday.