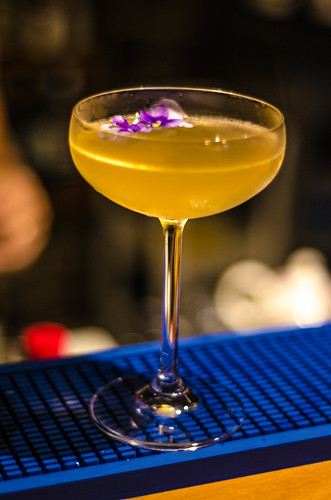 Washington D.C. gives citizens to the right to challenge the liquor licenses for the owner's "lack of good character" and the Alcoholic Beverage Control Board just refused a Trump request to dismiss a valid challenge. Under Title 25 of the D.C. Official Code, the Board is responsible for overseeing the District's Alcoholic Beverage Regulation Administration and hiring its director, conducting investigations, the licensing process, handling complaints, keeping of records, and referral of evidence of criminal misconduct to the proper authorities. The Board is composed of 7 members, appointed by the DC Mayor (Democrat), their terms are for four years. Joshua Levy, an attorney who is representing the group challenging the license renewal, told CNN on Friday that the board's order is "a solid victory for the rule of law."