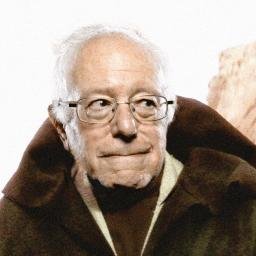 An historic lawsuit was filed after the widespread cover-up of Sanders’ landslide victory at the primary election in June. Millions of Bernie Sanders ballots were found amid a widespread cover-up of the Senators landslide victory at the California primaries. In view of the information from polling place workers about Sanders winning by more than a 2-to-1 margin and in view of the removal of 2/3 or more of his votes from the official results, Your News Wire declared Bernie Sanders the landslide winner of the 2016 California Primary Election. Another red flag for undemocratic practice was the odd treatment of the press. While organizations and media groups promoting Clinton were treated like royalty, members of the press who had gone on record supporting Sanders were often treated with contempt by certain members of the team running logistics at the rallies.

Other Series: View All 416 Articles in "Insanity AFOOT!"