In every ecosystem there are keystone species, species that build ecotones, binding communities together, their very presence allowing other species to thrive. In coral reefs, the keystones are coral, which grow into the branching walls and webs upon which and around which multitudes of fish, large and small can flourish. In Northern California, where I live, the keystone species are live oak trees, coyotes, lizards and eelgrass in the bay.

The publishing world also has "keystone species." And in the California branch -- and in the world of poets, where I also live -- Lawrence Ferlinghetti was a big one. 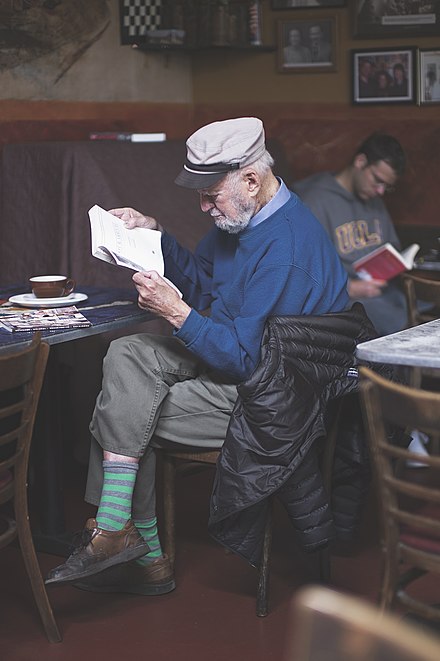