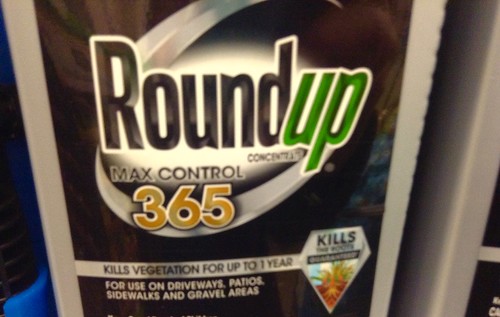 Monday's resolution bars future use of herbicides containing glyphosate, a chemical developed by the Monsanto company in the 1970's and used widely in the United States.

After developing the active ingredient in its patented herbicide, Monsanto subsequently developed genetically modified crops engineered to withstand exposure to glyphosate, which encouraged more use of the product on farmlands.

Traces of the chemical have been detected in consumer food products, prompting calls for banning the chemical pending more research on its toxicity and links to cancer and other illnesses.