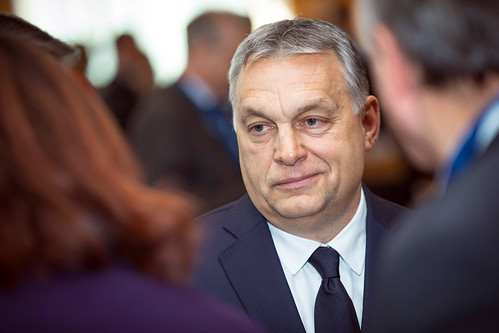 Authoritarian rule may be just around the corner.

The scariest news of the past week didn’t involve either epidemiology or economics; it was the travesty of an election in Wisconsin.

The pandemic will eventually end; the economy will eventually recover. But democracy, once lost, may never come back. And we’re much closer to losing our democracy than many people realize.

To see how a modern democracy can die, look at Hungary.

Viktor Orban, Hungary’s de facto dictator has used the coronavirus as an excuse to abandon even the pretense of constitutional government, giving Orban the power to rule by decree.

If you say that something similar can’t happen here, you’re hopelessly naïve. In fact, it’s already happening here, especially at the state level. Wisconsin, in particular, is well on its way toward becoming Hungary on Lake Michigan,