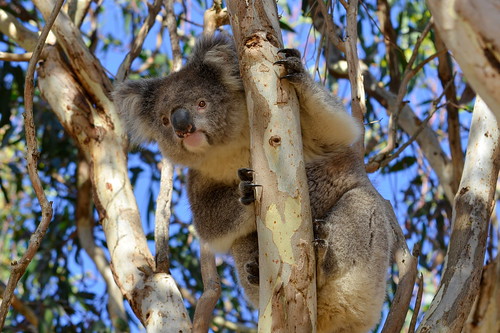 They’re cuddly. They’re terribly cute. And in Australia, they’re almost gone. Yes, we’re talking about the animal we often associate with the Land Down Under. The iconic koala is “functionally extinct” in the place it famously represents. koalas – Google Search

“Functionally extinct” means the population of a species has declined to the point where it can no longer play a significant role in the ecosystem or it can’t produce enough offspring to keep the species going.

Since 2010, the Australian Koala Foundation has been monitoring koala populations in the 128 Aussie federal electorates that encompass the species’ range. Today, not a single koala can be found in 41 of those electorates.