Sweden’s king said his country had failed in its handling of COVID-19, in a sharp criticism of pandemic policy partly blamed for a high death toll among the elderly.

Carl XVI Gustaf, whose son and daughter-in-law tested positive last month, used an annual royal Christmas TV special to highlight the growing impact of the virus, in a rare intervention from a monarch whose duties are largely ceremonial. 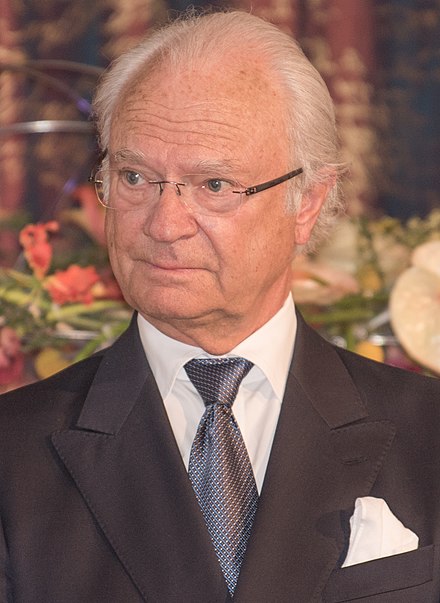