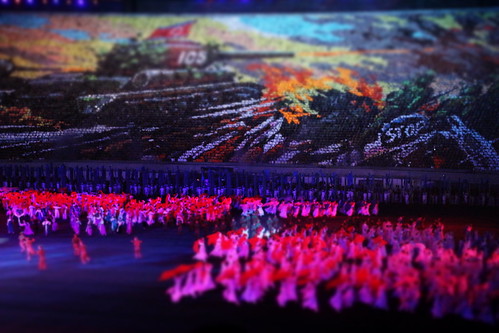 A report that several North Korean officials were executed over the failed February summit between Kim Jong-un and US President Donald Trump in Hanoi had spread like wildfire in Western media, until one of them turned up alive.

The report spread far and wide, shared as proof that Trump’s diplomacy with Kim had failed. With Pyongyang tight-lipped as usual, the fate of the officials remained shrouded in mystery and the subject of breathless speculation.