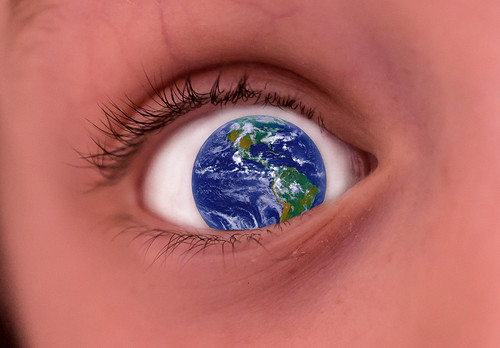 America’s children have officially won the right to sue their government over global warming. A lawsuit filed by 21 youth plaintiffs was ruled valid by US District Judge Ann Aiken in Eugene, Oregon. A group of citizens, whose ages range from nine to 20, charged President Obama, the fossil fuel industry, and other federal agencies with violating their constitutional rights by declining to take action against climate change.