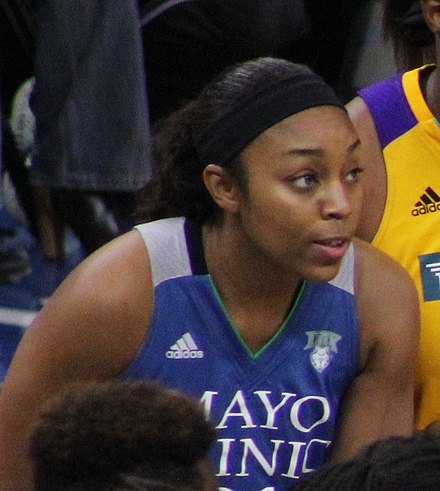 It should be the biggest story in sports: A franchise owner runs a racist Senate campaign, throwing their own Black players under the bus in the process. Meanwhile, one of those players takes the year off from playing ball to dedicate themselves to social justice concerns. That player asks to meet with the aforementioned franchise owner to discuss those concerns and is denied. The franchise owner refuses to meet and respectfully engage with someone who disagrees with them for political reasons. After the franchise owner faceplants their election campaign, ending in ignominious defeat, the players, the union, fans, and eventually even the league pressures them to sell the club. That in and of itself would be a hell of a story. But this one goes to the next level: The aforementioned player joins an ownership group and buys the team. It’s positively cinematic.