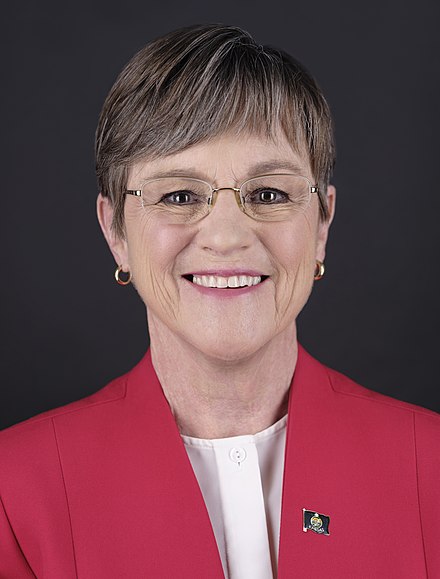 Governor Laura Kelly is under fire from Republican leadership, who are attacking the administration for informing the poor that they have rights to get. With debates over what constitutes "able-bodied adult," states were provided exemptions to federal rules in providing access to non-working adults who may have difficulty sustaining 20 hours of work per week, a minimum to receive social services. Leader Hawkins legendary inability to stay silent on issues, like spearheading a pen-pal letter-writing campaign to the NY Legislature over their abortion laws, couldn’t be contained. As Kansans pull themselves out of statewide disasters and face down economic difficulties brought on by trade wars, it seems the most pressing issue may be the need to deny food support to needy Kansans at a cost to Kansas taxpayers of zero.