Justin Amash, a Republican-turned independent congressman from Michigan, announced Tuesday night that he is launching an exploratory committee for long-shot presidential bid as a Libertarian.

Amash launched a website announcing he has formed an exploratory committee for a presidential campaign. 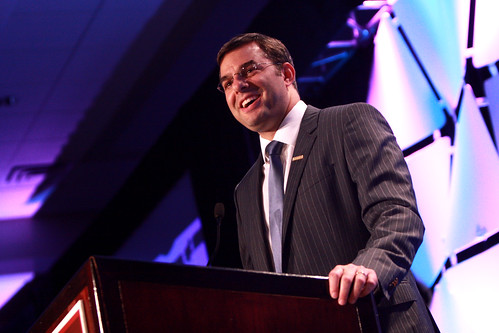