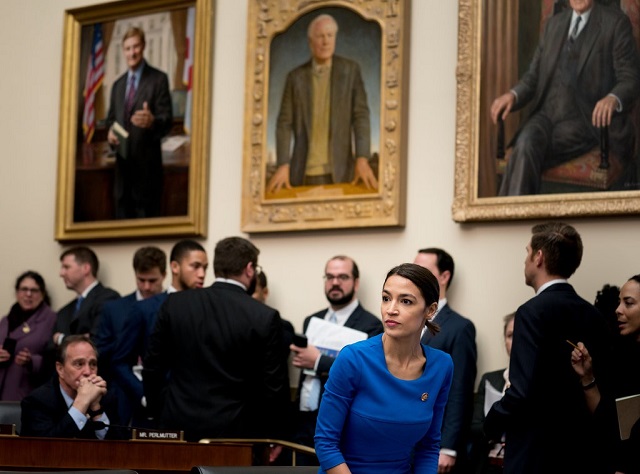 In 2018, Justice Democrats endorsed 78 candidates and recruited 12 to run for office, serving as a grass-roots political consulting firm and jump-starting campaigns.

Out of those 12, Ms. Ocasio-Cortez was the only one who won her general election. Six other endorsed candidates — three incumbents and three freshmen — also made it to Congress. All seven are in the House.

This time around, the organization intends to spend more on fewer candidates and is working to build a larger infrastructure and a bigger fund-raising arm.