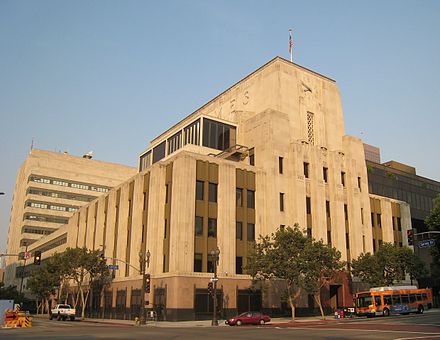 Youth are primed with dire climate change warnings; school shootings bring calls for government gun regulation; Dreamers fight for immigration reforms. Philip Agnew organized for criminal justice reform after the Trayvon Martin’s death, has been on the road for Sanders in 8+ states: “These generational ideas outlast any person. To hear them repeated back to them by a candidate is a huge boost of affirmation.”

Super Tuesday will test Sanders’ ability with youth. California has the largest slate of delegates; while young adult make up 1/3 of the  population, they are only 20% of California’s likely voters. Sanders closing that gap means millions more votes.

Mark Baldassare, president of the Public Policy Institute of California: “These are remarkable numbers to shape the election in ways we haven’t seen in the past but the question is who’s going to be motivated enough to vote.”