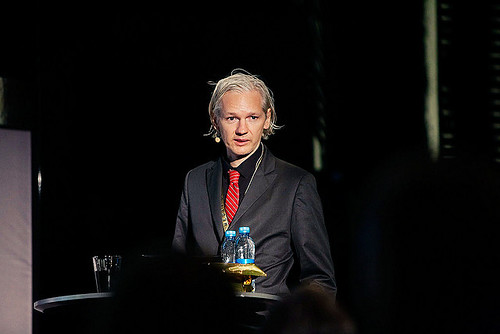 In what will surely be remembered as one of the darkest days for free journalism, Julian Assange was arrested on an extradition warrant for questioning and presumably trial, in the United States, after Ecuador withdrew his asylum status.

No journalist - paid or not - should consider him/herself safe now.

Trump's Administration, newly cleared itself for all practical purposes, of collusion charges with Russia, is now free to prosecute Assange on trumped up charges he aided such collusion, a charge he denies and for which there is counter-evidence.