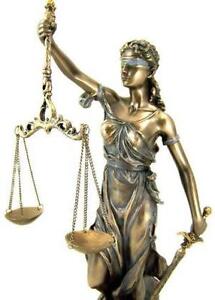 U.S. District Court Judge Edgardo Ramos ruled against Donald Trump and his children and said that Deutsche Bank and Capitol One can turn over their financial documents to Congress in response to subpoenas. Both organizations had earlier agreed to provide the information requested by Congress, but Trump sued to block the action on claims of personal privacy; but Judge Ramos ruled against Trump and specifically supported the idea that Congress has the right to conduct investigations of the executive branch. CNBC  reports that this loss follows the ruling of another federal judge on Monday, who ruled that Trump’s accounting firm, Mazars USA, must turn over subpoenaed financial records. Trump has now lost his first court case over his financial records and he has lost his first case over his bank loans.