President Donald Trump managed to defeat the first lawsuit challenging his receipt of business profits while in office, but knocking out the second case over his alleged violations of the Constitution's emoluments clauses may not be so easy.

As a daylong hearing on that second suit kicked off in a Maryland courtroom Thursday, U.S. District Court Judge Peter Messitte repeatedly indicated he wasn't persuaded by aspects of a ruling a fellow judge in New York City issued last month dismissing a high-profile case over Trump's refusal to divest his business holdings. 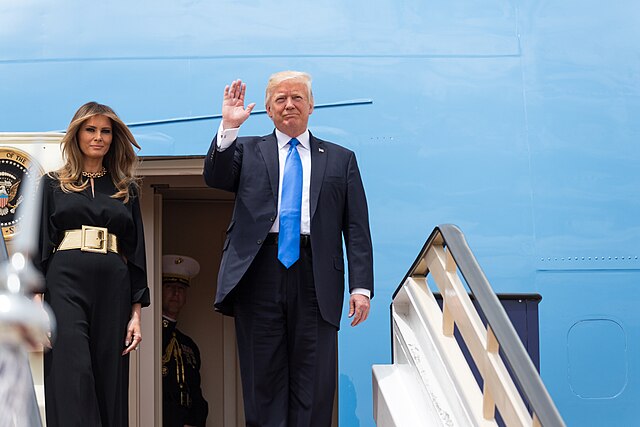