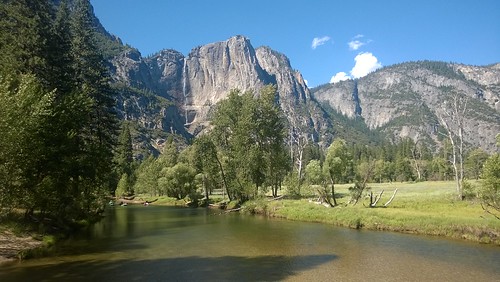 Earthjustice attorney Jenny Harbine just stopped the Trump's administration's efforts to open up dirty coal leasing on public lands. A judge ruled on Friday  that the Trump administration violated the law when it opened up America's public lands to coal leasing in 2017. Says Earthjustice attorney Jenny Harbine, who argued the case, “This is a victory for communities whose land, water, and way of life is threatened by new coal mining. It’s time we put their health and safety ahead of coal industry interests."