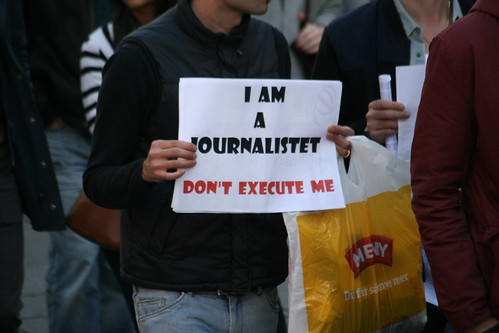 journalist Candido Rios Vazquez was shot Tuesday in the Gulf coast state along with two other men. Rios was a reporter for Diario de Acayucan

The group says Rios was enrolled in the federal government's mechanism for protection of journalists and human rights workers. His newspaper says he had received threats in the past.

Veracruz in particular has been one of the most deadly Mexican states for journalists in recent years.