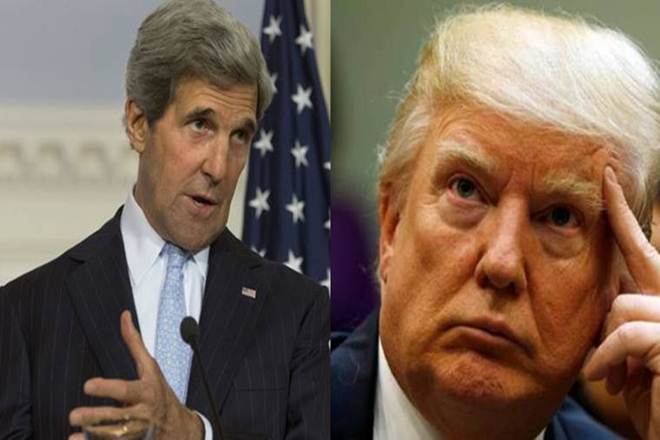 “There’s no secret about how chaotic this is, and increasingly, there is no secret about how corrupt it is, and it’s obviously not just corrupt on a question of criminality; it’s corrupt in terms of keeping faith with American principles, keeping faith with the direction of the country, the way we need to go and the way we need to govern ourselves” - Sen John Kerry (D-MA).