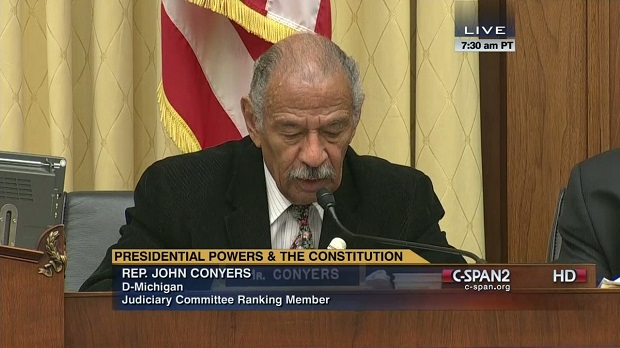 Congress should establish a Blue Ribbon Commission or similar panel to investigate the broad range of policies of the Bush Administration that were undertaken under claims of unreviewable war powers, including detention, enhanced interrogation, ghosting and black sites, extraordinary rendition, and warrantless domestic surveillance - VI.