Joan Didion has one of the most distinctive writing styles of the 21st century. Sentence for sentence, her controlled, yet searingly honest tone has made her a literary legend. For her confessional accounts of grief, self-respect and loss, there is also a coolness, a crispness to everything she writes. Didion's aloofness (and innate sense of style) only intensify our fascination with her, which is why - when she shared her reading list back in 2015 - it quickly went viral.

She scrawled her the titles of her 10 favourite books on a piece of notepaper, gave it to her nephew Griffin Dunne, who in turn shared it with Brainpickings.org. If you're in need of reading inspiration, who better to take advice from than one of the greatest living writers?

Ed. Note: Why there are actually 20 books on the list I do not know. But the documentary referred to is available on Netflix ('Joan Didion: The Center Will Not Hold') 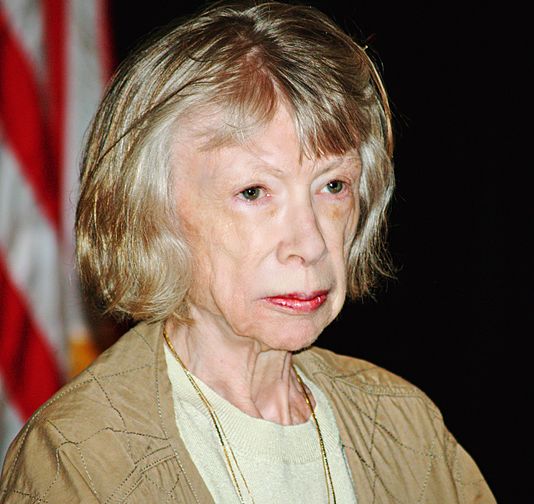