They came like gifts from a Secret Santa, $20 million here, $40 million there, all to higher education, but not to the elite universities that usually hog all the attention. These donations went to colleges and universities that many people have never heard of, and that tended to serve regional, minority and lower-income students.

On Tuesday, MacKenzie Scott, the world’s 18th-richest person, publicly revealed that she was the one behind the donations to dozens of colleges and universities, part of nearly $4.2 billion she had given to 384 organizations in the last four months. 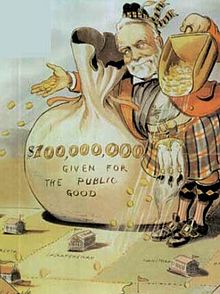