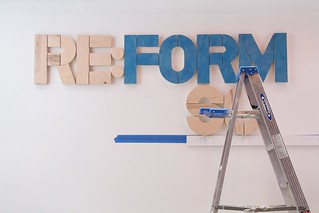 The HOAX of school REFORM: "Disruption, disenfranchisement, and drama,"  is how Jeannie Kaplan who served two terms as an elected member of the Denver school board, describes what happened to District 4 in Denver, the epicenter of reform" Denver is a reform hotspot. It has been under the firm control of reformers for the past decade-- a disastrous decade that has brought union-free charters, constant testing, but no improvement for the children. Ravitch adds: "How many years must reformers be in total control until they can declare that every child has an excellent school without regard to zip code? Mayor Bloomberg had 12 years of unfettered power in NYC (Joel Klein was there for 9 of those years) and the happy day has still not arrived."