As Donald Trump plotted his Conservative Political Action Conference appearance last week, and a broader, more-robust plan to return to politics as an omnipresent disruptor, one person was conspicuously absent from the confab.

Jared Kushner, Trump's son-in-law, was notably not on the list of advisers assisting the former President. Kushner, who previously served as chief adviser-cum-micromanager with far-reaching responsibilities and had virtual carte blanche, has tapped out, say several people who worked closely with Kushner at the White House or are familiar with his thinking...

"Right now, he's just checked out of politics," says one person, echoing the mindset of Kushner's wife, Ivanka Trump, who is so over the political bubble she has told friends and colleagues of late to not utter anything to do with Washington. 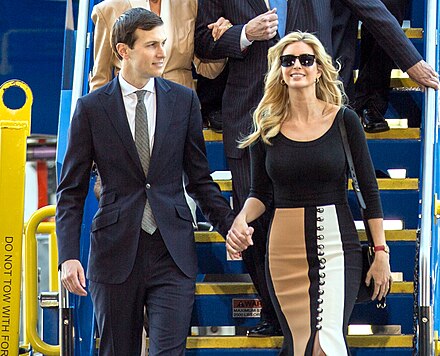