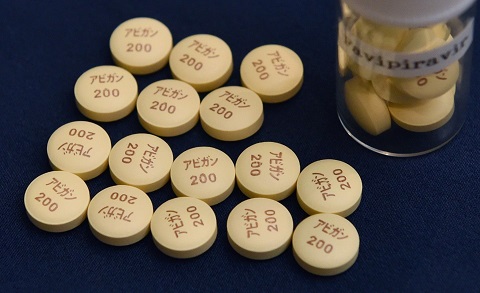 A Japanese drug used to treat new strains of the flu has shown promise in being effective against the coronavirus in clinical trials, Japanese media reported on Wednesday.

Medical authorities in China said the antiviral drug favipiravir, developed by a subsidiary of Fujifilm, has produced encouraging results in clinical trials in Wuhan and Shenzhen involving 340 patients.

Infected patients who were given the drug in Wuhan and Shenzhen tested negative for the coronavirus after a median of four days, compared with a median of 11 days for those who were not treated with the drug,